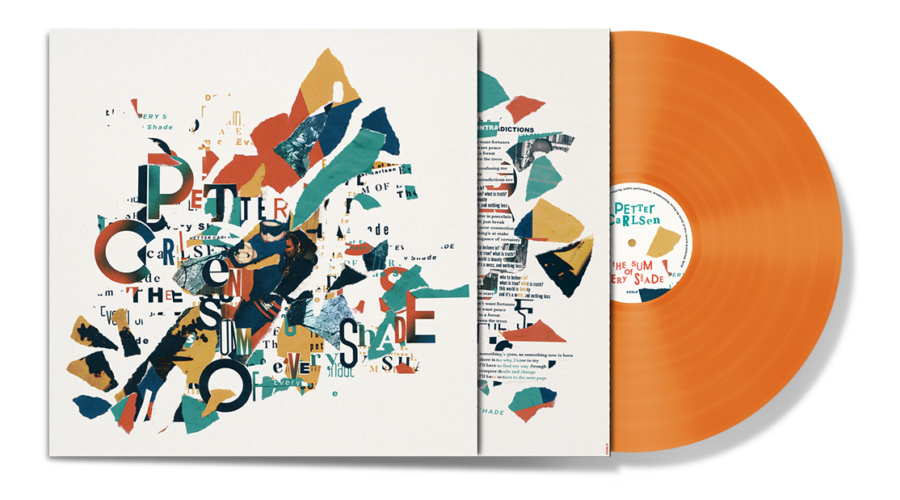 From atmospheric melancholy over experimental electronic sounds up to powerful rock riffs – Petter’s music has many facets.

His lyrics tell little stories of life, its small and big challenges and the memories it creates. His sound is settled somewhere between Indie, Rock and Pop. But, in fact, he feels at home in a wide range of genres.

Born in 1979 in Alta, far up in the north of Norway, Petter’s career started when he was 15 years old. Fascinated by Metallica and their song »Fade to Black«, he begged his mum to buy him a guitar. He has played ever since. He played in several rock bands, before in 2005 he decided to go solo.

After three EPs and four albums between 2006 and 2017 and several collaborations with artists and producers like Anathema, Long Distance Calling, Unni Willemsen, Julie Alapnes and Christer-André Cederberg he released his 5th album »The Sum of Every Shade« in November 2020. »This is my best work to date. Maybe a tie with Clocks Don’t Count,« he says about it.

The glue in Petter’s career is always to perform his music live on a stage with an audience. Let yourself get carried away into his surprising world of sound, in which you will simply feel good. 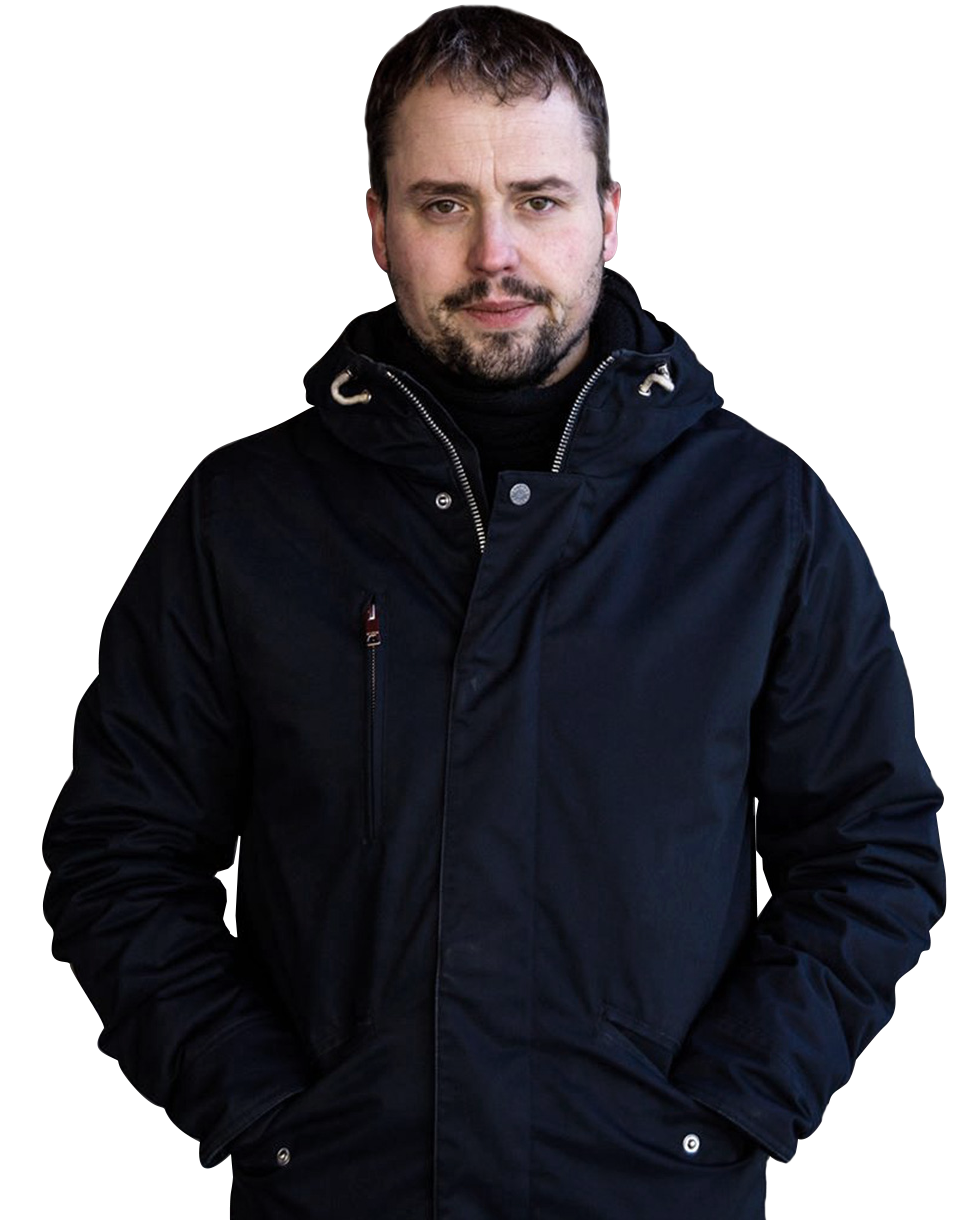